Need A Quick And Easy Short-Term Loan?
Magical Credit Loans Are As Simple As

We Give You the Credit You Deserve

Magical Credit is your safest option when it comes to securing a personal loan right for you. Our team will look past your credit information in order to focus on what you need today.

From bad credit loans to personal loans, we bring households throughout Edmonton the help they deserve and accept government subsidies of all forms, including pensions, maternity leave, and child tax credit. At Magical Credit, we care about your success.

Read more about the types of income we accept.

For Edmonton residents, securing your personal loan couldn’t be easier than with Magical Credit. Our team will bring you quick approvals for your cash loans, and an even quicker process to apply. Your loan can be good to go in as little as one business day, deposited straight into your bank account for your convenience.

Magical Credit is here to help you build toward a better future by giving you access to trusted personal loans.

With our quick and easy application process, save valuable time out of your busy day. The only thing we need is basic details before we handle the rest.

We can get your personal loan approved as soon as possible, making sure to deposit your funds directly into your bank account as soon as 24 hours after you apply.

The first step is for our team to decide if your application can be approved in order to guarantee that securing your loan will be quick and easy. After approval, be sure of the fact that we really do have faith in your ability to deliver on your commitment.

Our reliable system will help make your repayment schedule smooth and easy, without any surprises.

We take care to ensure all your private information is 100% secure through our trusted online services.

4 out of 5 stars
customer rating

4.16 out of 5
customers would recommend to their friends

How Our Personal Loans Work

At Magical Credit, our approach to lending is streamlined, offering a simple monthly repayment calendar to start off your loan process. If the amount you intend to borrow, along with your repayment term, are a low enough value, it’s as easy as possible to apply online from a computer or mobile device.

After evaluating your credit history and income, we will get back to you within 24 hours about your approval status for your personal loan.

Once approved, get your cash nearly instantly and rely on our simple repayment calendar as you start making payments. 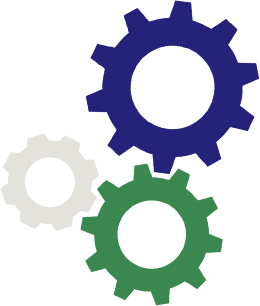 Our Loans Open Up Possibilities

All it takes is a small personal loan to open the door to a brighter future.

Where the Magic Happens

Although our head office is located in the GTA, we provide bad credit loans almost everywhere in Canada! If you live in one of the following provinces and territories, then get ready to learn why Magical Credit is the Canadian bad credit loan leader:

We Lend Responsibly in Edmonton

Our specialty is personal loans, and we’re here to help make your finances easier to manage as Canadian lenders. We take care to comply strictly with all of Canada’s federal and provincial lending regulations, and are dedicated to approving loans for those who can meet repayment obligations.

Magical Credit is here in Edmonton to make your process as easy as can be.

With a population of close to 1.5 million people, Edmonton stands as the capital of Alberta and the fifth largest city in Canada. Near the North Saskatchewan River and anchoring the northern end of the Edmonton-Calgary corridor, the city is a cultural, educational, and social hub, featuring yearly festivals known throughout the country. Fort Edmonton Park, Canada’s largest living history museum, along with West Edmonton Mall, North America’s second-largest mall, make Edmonton a must-see destination.

From its events and organizations to its thriving city life, Edmonton is a city whose residents require quick and widespread access to financial security and trustworthy loans. Edmonton features a number of major branches of banks, including TD Bank Financial Group, Scotiabank, and RBC Royal Bank, along with several others, such as ATB Entrepreneur Centre and Servus Credit Union. Magical Credit is here for the residents of Edmonton, providing the financial services and security they deserve. 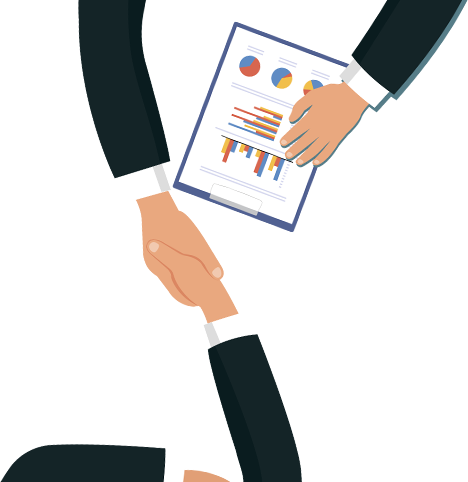