Blog / Fictional Characters Who Could Have Used Magical Credit

The following hypothetical loan situations are based on the assumption that the following fictionalized characters collect a fixed monthly income of $600.00 via direct deposit. We have a zero-tolerance policy with applicants meeting our loan requirements, especially if they’ve been in movies. 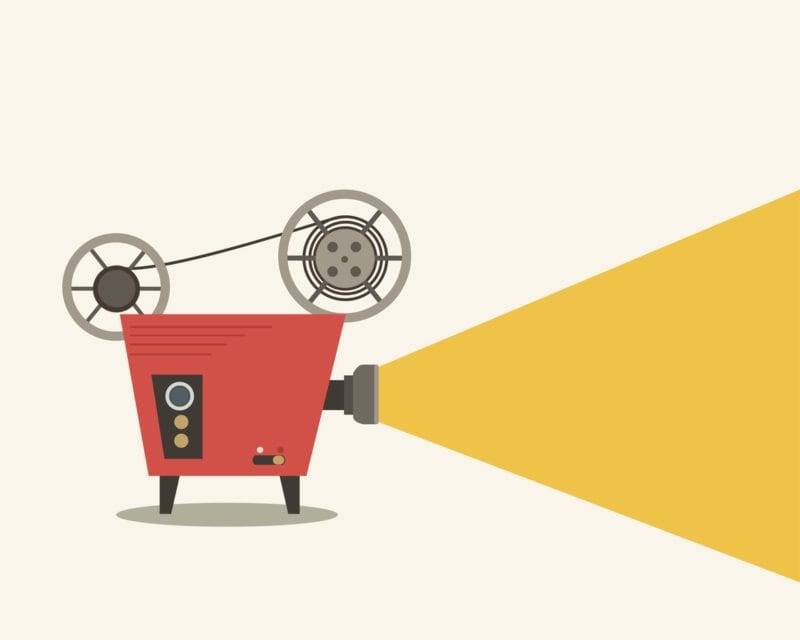 John Q. was stricken with financial hardships, and his son was stricken with a heart defect — a costly combination in this day and age. He was a low-income worker, and his employer kept cutting his hours. So, John holds the hospital hostage with the ransom being his child’s successful heart transplant.

Dare we suggest, that if Mr. Q lived in Canada (other than Manitoba and Quebec) he wouldn’t have been pushed towards such drastic measures. After all, we offer medical loans to low-income applicants throughout the great nation (other than Manitoba and Quebec), which could cover all of the various uninsured therapies, prescriptions, and procedures!

Frankie wasn’t very good with money. He made some bad “investments” so to speak — and in some circles, was considered a liability.

We totally understand Frankie’s predicament. That’s why as high-risk lenders, we’d have been happy to help him out - provided he hadn’t defaulted on any loans, and wasn’t discharged of any bankruptcies.

If he’d been able to apply for a personal loan for bad credit to consolidate his various debts, his name might still be 'Frankie Five Fingers'.

Look, we all need a little romance in our lives. Marisa was a hardworking maid simply looking for love. She had to hide who she was to impress her hoity-toity upper-Manhattan-socialite-love interest. It ended up being one heck of a financial and emotional headache, leading to heartbreak and the termination of her employment.

At Magical Credit, we understand that romance can lead to some bad decisions, even ones that leave you jobless. That’s why we offer loans to unemployed applicants, accepting those collecting EI, pensions, and other forms of non-traditional incomes! After all, even Jennifer Lopez needs a little help when she’s in between jobs.

Randy “The Ram” Robinson (The Wrestler)

Mickey Rourke’s Randy “The Ram” Robinson was a down-and-out professional wrestler, working as a meat packer in order to make ends meet. Between missed rent payments for his trailer, an estranged daughter to buy gifts for, and the cost of his tanning bed sessions, Randy could have used a little extra cash.

Randy was not the ideal loan applicant for a bank. They’d have taken one look at his rough-and-tumble exterior, fading blonde highlights, and baron bank account, then shooed him away.

Conversely, payday loan companies would take advantage of the friendly giant-in-need, milking him for every last hard-earned penny with their crippling interest rates.

Our loans are easily approved, so people who aren’t “fit” for banks stingy approval processes, aren’t subjected to the never-ending perils of payday loans.

Even the stars on the big screen could use a little help from high-risk lenders, and maybe you could too.

If so, apply now in five minutes or less for Magical Credit’s online, bad credit loans!