Blog / Financial Advice / Millennial Money: Why Generation Y are Financially Worse Off Than Their Parents

It’s no secret that millennial home buyers are at a disadvantage when trying to buy their first home. While Baby Boomers would love to blame it on poor personal finance skills or penchants for avocado toast, the truth is much more complicated. 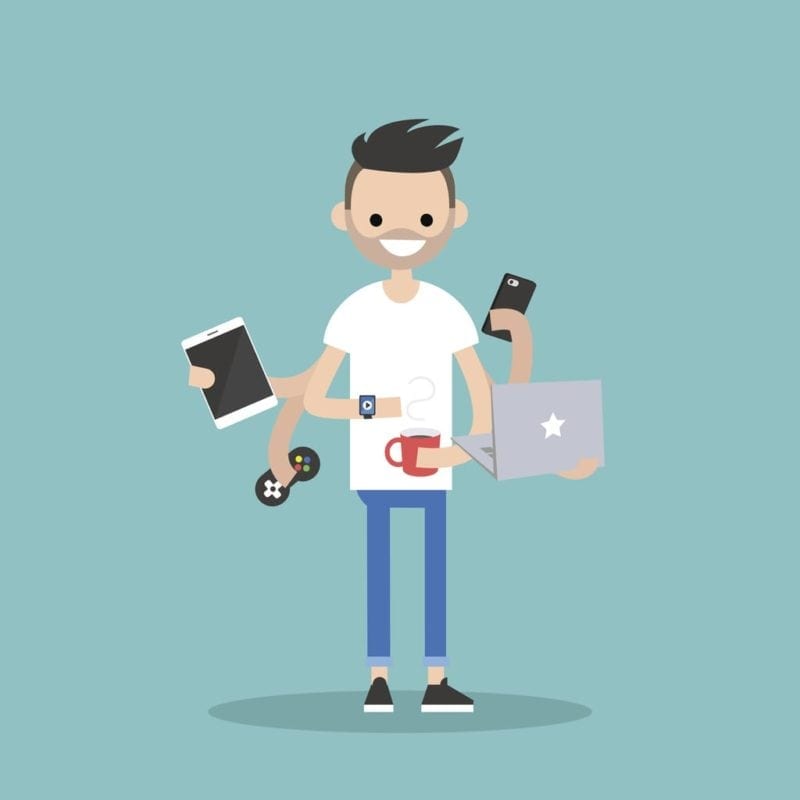 To understand why millennials and money will forever be separated, you need to understand just how unprecedented the post-war Baby Boom was. In the United States alone, the population rose by 65 million in just 20 years. At one point, statisticians say babies were being born every seven seconds!

Luckily, this period of insane growth was accompanied by the introduction of dirt-cheap suburbs that were perfect for returning WW2 veterans and their perpetually pregnant partners. Up until the energy shortage and stagflation that hit the early ‘70s, it was perfectly possible for a young family to buy a home on a single income.

However, fast forward 30 years, and you see a very different picture for millennial home buyers…

However, not only has the cost of living grown like gangbusters, but the conditions of the job market are very, very different. Whereas once you could walk into a job interview with a degree and a good attitude and make $50,000 a year, globalization and the proliferation of post-secondary education has resulted in a very, very competitive job market that keeps millennials and money apart.

Since the 2008 financial crisis, millions of graduates have found themselves trapped in the need-experience-to-get-experience loop, forced to grind out unpaid internships and work service jobs as interest on their student loans steadily increases. Living like this in markets where rent is more than 60% of your income, saving money and improving personal finance is almost impossible unless you move back in with your parents.

Also, whereas you might have relatives who spent their lives working at the same factory with a decent wage and good benefits, globalization and the race to the bottom has seen manufacturing almost entirely disappear from North America. For millennials who want to make money without a university degree, they increasingly have to take on potentially dangerous primary resource jobs or service jobs that don’t meet the cost of living in major cities.

The Plight of Millennial Home Buyers

So not only are millennial workers fighting harder to get jobs than any generation since The Great Depression, they aren’t making much more money than their parents did in 1977. Which wouldn’t be so terrible if everything wasn’t ten times more expensive than it was back in the day.

Meanwhile, baby boomers were able to capitalize on cheaper home prices in the 70s and 80s to buy houses which have only appreciated in value since the financial crisis, in some cases sitting in bungalows that are now million dollar homes in overheated housing markets like Toronto and Vancouver. In these same markets, millennial home buyers have to scrounge, save and put off starting families just to put together a down-payment on a condo.

While some might look forward to the aging Boomers retiring and opening up the job market, that just might be the start of a new struggle. You see, in a country like Canada with a strong social safety net and socialized medicine, these systems rely on the majority of the population supporting the minority who rely on these services.

So, what happens when the largest generation in human history retires and the rest of us are responsible for paying for their health care through our taxes?

Ask your parents about it next time they complain about you moving back into the basement after your rent rose 200% because the landlord wanted to sell the property to a condo developer.